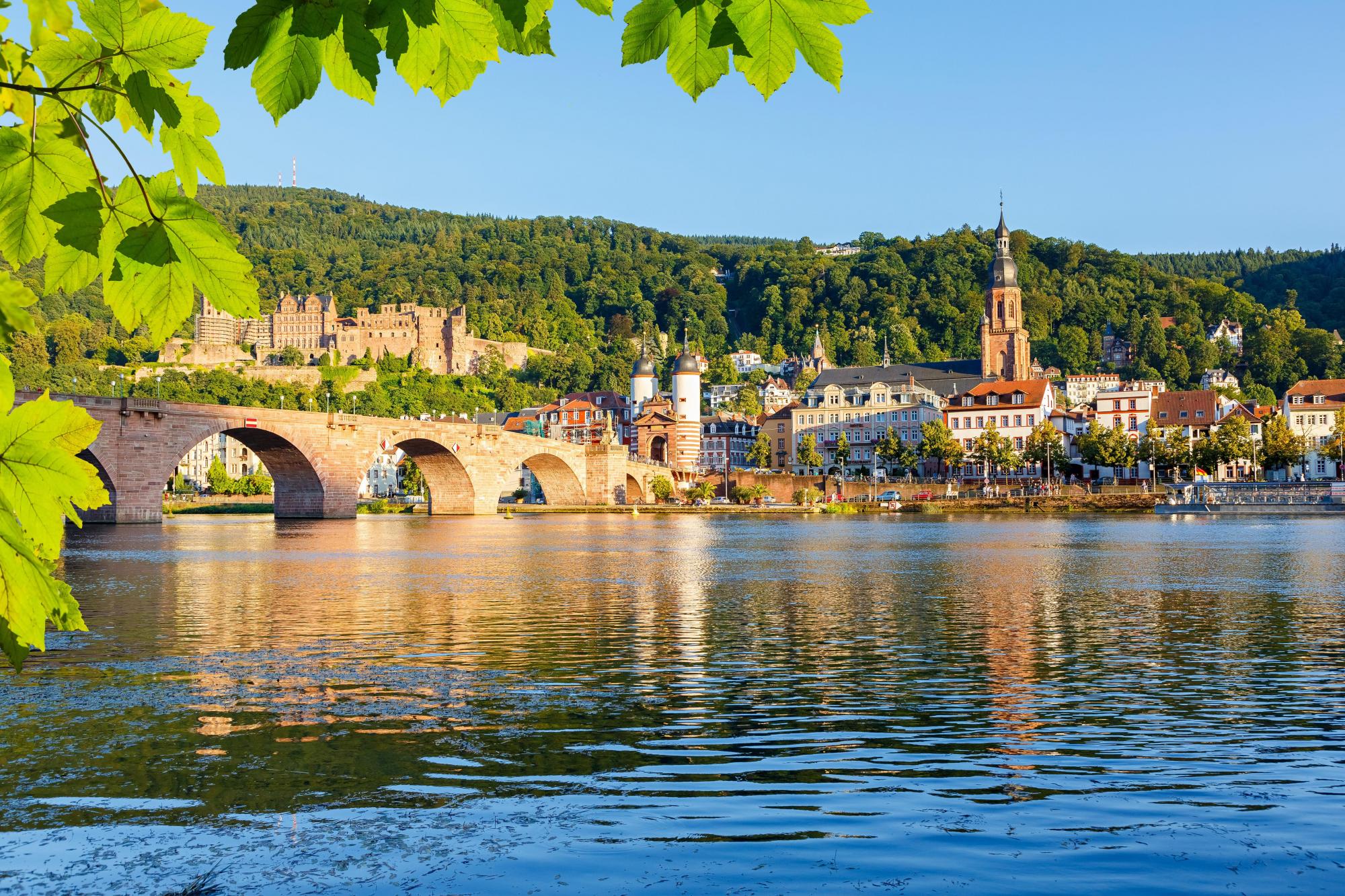 We tackle it! So that the garbage does not overflow the rivers: NeckarCleanUp 2023

We support you on our big day of action - Saturday, September 9th - or whenever you want to get involved with the environment!

Every year vast amounts of trash reach the oceans. Million tons of plastic pollute our nature. Most of it reaches the oceans via the rivers, particularly in Asia, but also in Europe. We have to prevent this from happening!

We clean the Neckar from source to ending.

Together with our partners we want to free the riverside of the Neckar from trash. We aim to build and raise awareness among people not to throw trash away without thinking of the consequences for our rivers, oceans and our nature at large. 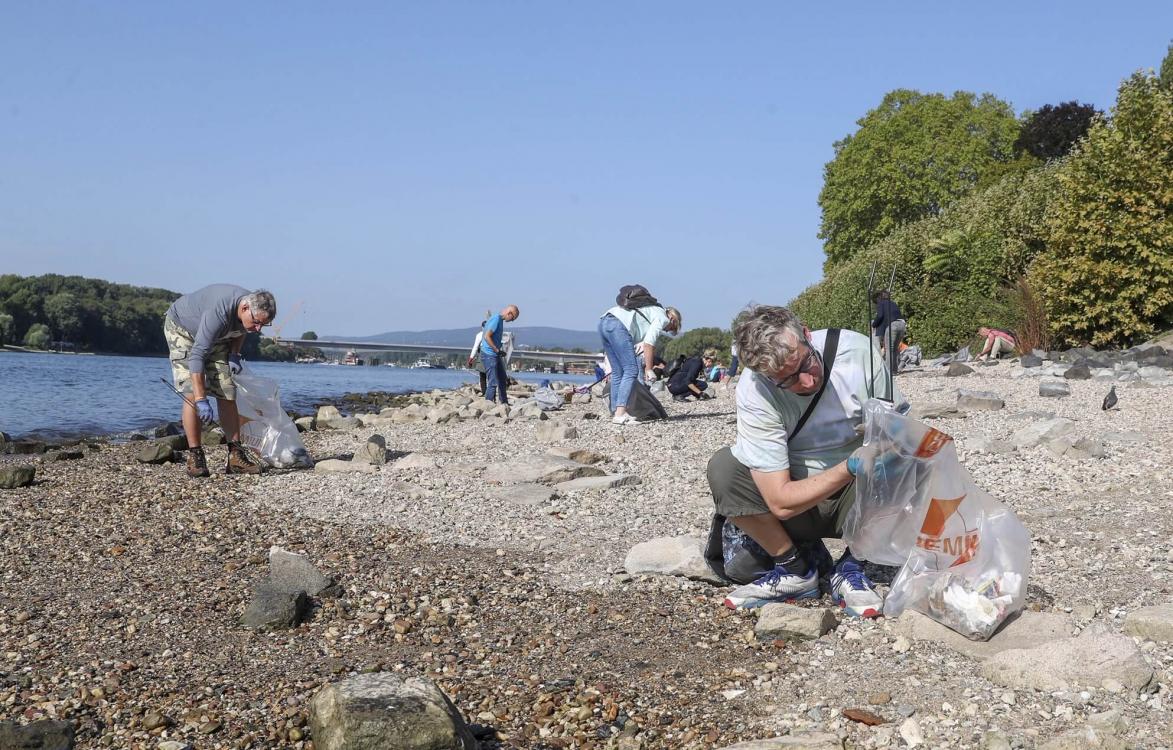 You want to join an existing cleanup

close to your home?

Select a location and let us know

how many of you will be there.

You want to organise your own cleanup?

Define a route, reach out to your community

to get material and assistance. 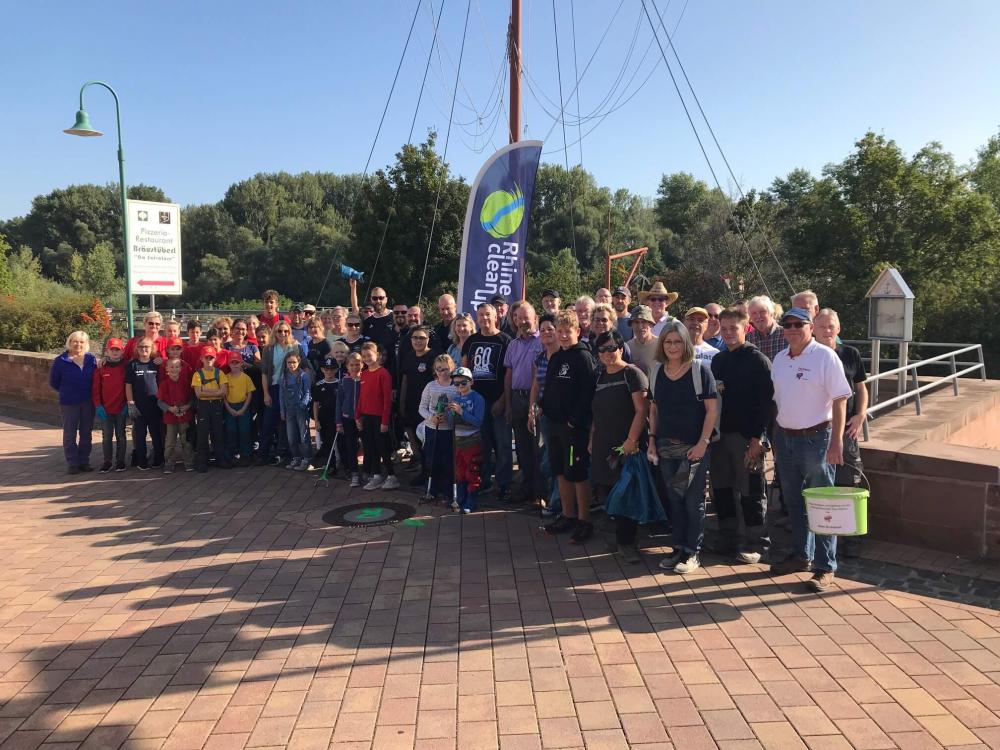 Sign up for our newsletter and we'll keep you up to date with the latest news on NeckarCleanUp!

Working together for a greener future: Deutsche Postcode Lottery is actively committed to our environment as a main partner.

The mission of the social lottery is to create a better world for us humans and to preserve our planet. The RhineCleanUp not only strengthens social togetherness, but also triggers a rethinking of environmental pollution and its associated consequences. After our employees have already actively supported the big "Rhine CleanUp" in 2018, 2019 and 2020, with the help of our participants we are again financially supporting the project from source to mouth this year. In addition to measures to promote the campaign, work equipment such as trash bags, high-visibility vests, gloves and grabs will be provided for the many thousands of helpers to clean up Germany's second-largest river and its tributaries. And the best thing about it is that anyone can join in and make their contribution to a clean environment. 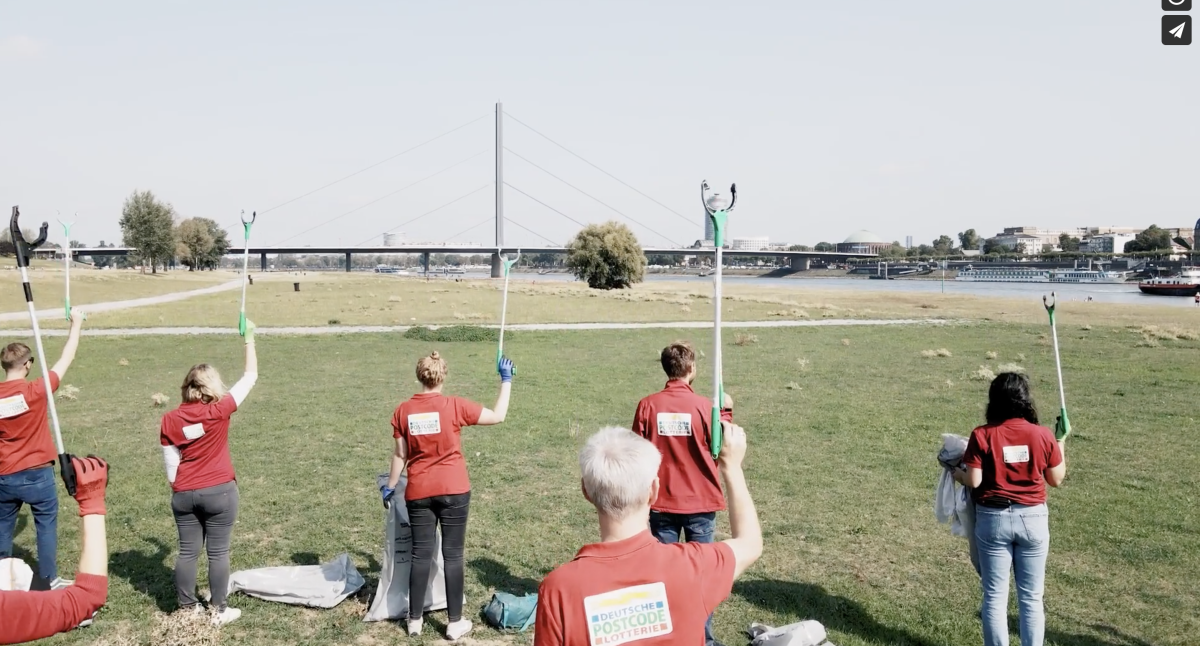 River Cleanup has partnerships all over the world and activated more than 180.000 people in 80 countries along 161 rivers. By connecting people, businesses and governments, the non-profit creates involvement and commitment to work together for a clean environment. The combination of people and technology is an efficient and effective approach to stop the 11 billion kg of plastic that ends up in our oceans, every year. 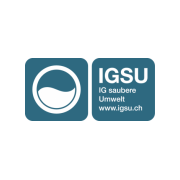 Newly formed in May 2007, the IGSU is an Interest Group for a Clean Environment in Switzerland. The initiative was taken by two private sector recycling organisations, the IGORA Cooperative for Aluminium Recycling and PRS PET-RECYCLING Switzerland. The two organisations have been working together against littering since 2004. Nonetheless, they sought to support activities against littering on a larger scale and have therefore founded the IGSU. 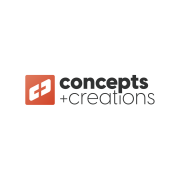 The advertising agency "c&c concepts and creations GmbH" from attaches great importance to environmental protection. That is why she supports various projects for a clean and healthy environment. With the agency we have found a reliable partner for the maintenance and further development of our website, who is committed to a good cause together with us.